Today we are going to know about india. india is one of the biggest country in the world and it is also will be a most polpulation country in the world. india have lots of forests, natures,rivers ,buldings ,kings places and etc… its is the seventh largest country by area.It is an extremely diverse country, with vast differences in geography, climate, culture, language and ethnicity across its expanse, and prides itself on being the largest democracy on Earth and a hub of trade in Southeast Asia.India remains to be one of the world’s fastest growing economies and one of the fastest developing countries. It is considered to be an emerging superpower. Therefore, your visit will indeed be an interesting one. 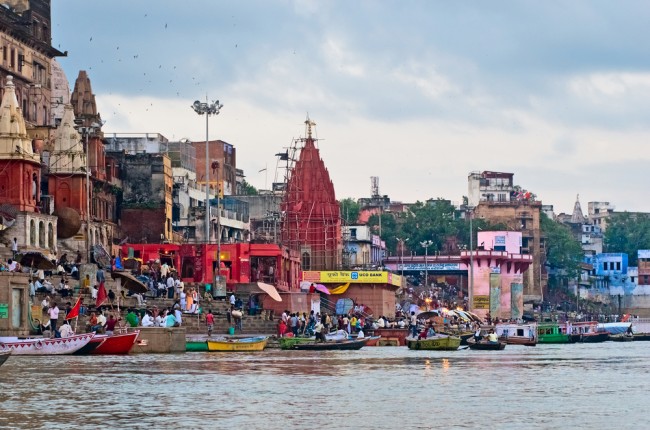